From the Attic: Season 2 Ep 001 – In Conversation with Gareth Cole 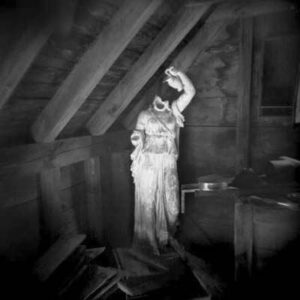 Initially intended to be inserted into an NTAPS, the interview was so good, slash funny, it was deemed eminently worthy to kick off season 2 of the FTA podcasts. Gareth Cole has played guitar on several Dead Bob Records of the Week, most recently by Drifting Sun, Fractal Mirror, and, soon to appear on NTAPS, Tom Slatter. Not only is he a fantastic guitar player, but he’s a marvellous guest, and the chat is top-notch. We also find time to play some music, by Drifting Sun, Fractal Mirror, and Genesis. Truth be told, Maureen in HR has a bit of a crush on him, so we’re leveraging that to get some new post-its for the studio.